The College Quest--Part IV: Possessed by a Demon Deacon 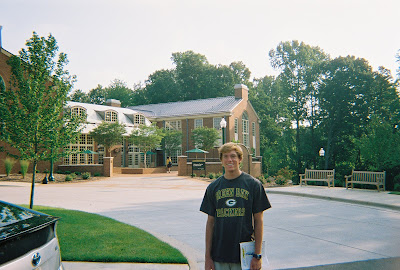 Me about to have my innocent little mind completely blown. 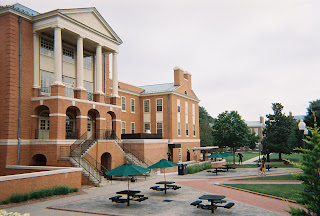 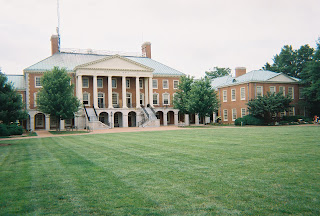 This is the first of many embarrassing captions where I cannot remember for the life of me what building it is. Just thought it looked cool, to be honest. 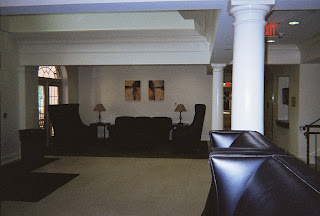 A common area in one of the dorms. 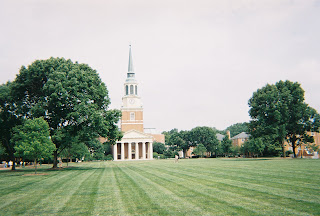 I am always scared to put church pictures. It looks cool from the outside, so if you do not want to, you do not have to go inside. Breathe easy, now.
Questions or additional comments about WF? Share them in the comment section! I’m sitting on everything from hard numbers to more detailed information, so feel free.
Posted by Tyler "Dazz" Daswick at 10:27 PM